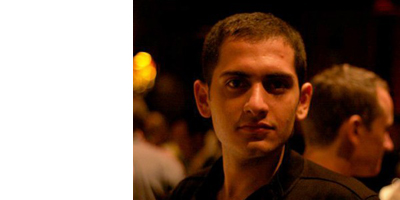 Murat Mutlu is a founder and Principal of INOA Architecture. Murat has been in charge of managing INOA and the design of the projects since 2010. Along with his practice, Murat has taught a design studio as a visiting professor at Rensselaer Polytechnic Institute in Troy, NY. Murat had previously worked at Zaha Hadid Architects in London and Skidmore Owings & Merill in New York prior to establishing INOA.  Murat is a graduate of Cornell University where he earned his Bachelor of Architecture degree. He continued his education at Massachusetts Institute of Technology where he received a Master of Science degree in Architecture. His research at MIT was focusing on computation and design.